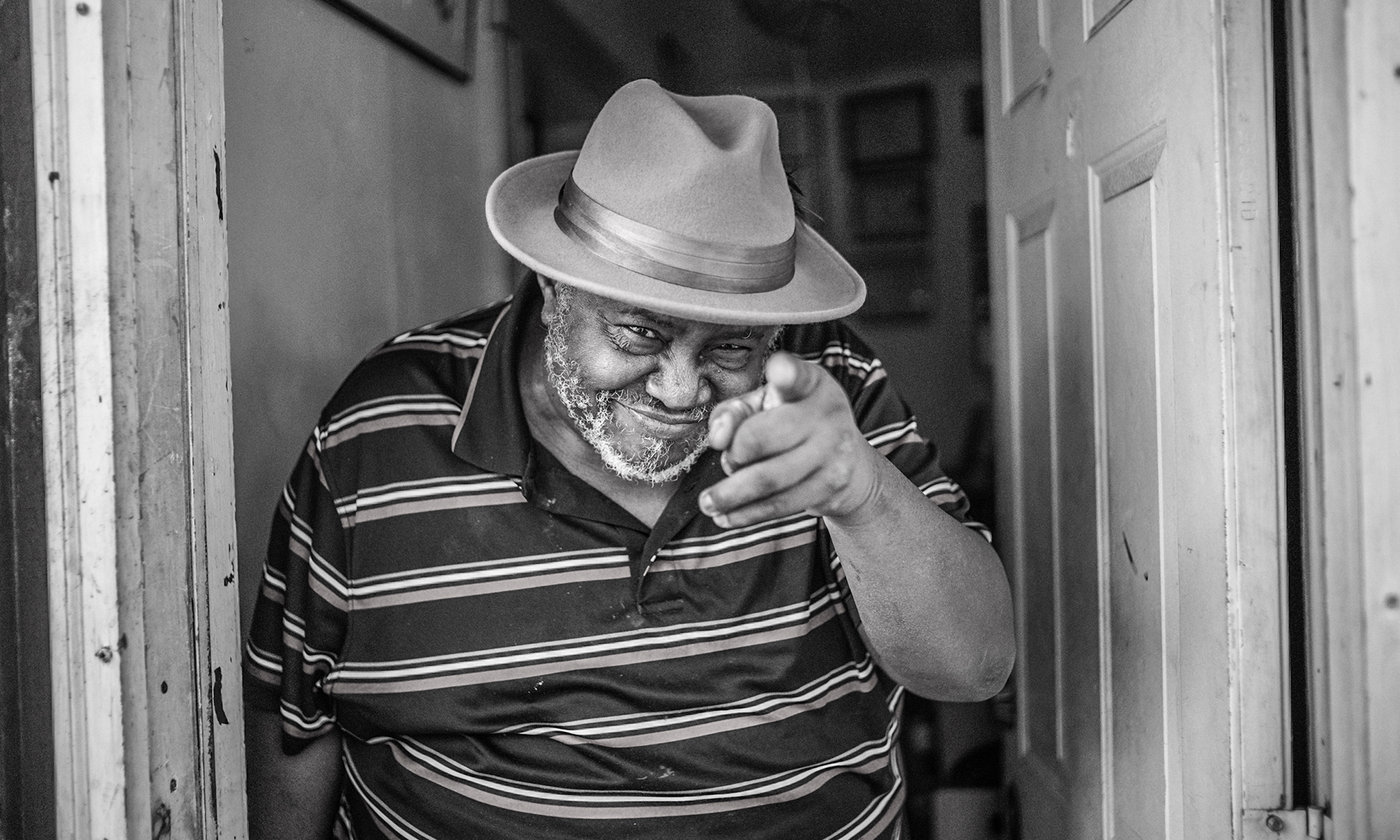 ASHES TO ASHES, a short documentary, is a collaboration produced by Dr. Shirley Jackson Whitaker, directed by me, and shot by my partner Renan Ozturk. Both Dr. Shirley and I are delighted to announce that the film will be released online on July 29th, for all to experience, free of charge, on Vimeo. It’s a story many years in the making.

ASHES TO ASHES tells the story of avid Star Wars fan and master leatherwork artist, Winfred Rembert, who is also a survivor of an attempted lynching in Cuthbert, Georgia in 1967.  The film also brings to light the extraordinary friendship between Winfred and Dr. Shirley.  Her goal and her dream is to memorialize the forgotten 4,000 African Americans lynched during the Jim Crow era through a special home-going ceremony, entitled Ashes to Ashes.

Dr. Shirley is a neighbor of mine who lived on the same street as my family in Massachusetts when I was growing up. In 2015, she asked for help documenting her memorial, and throughout the year we worked together to also visit with and listen to the personal and lived experiences of Winfred, her friend. The film evolved over time into an homage to both Shirley and Winfred and their work using art to address racial injustices in America.

“It’s not just Black history,” she says. “This is American history.”