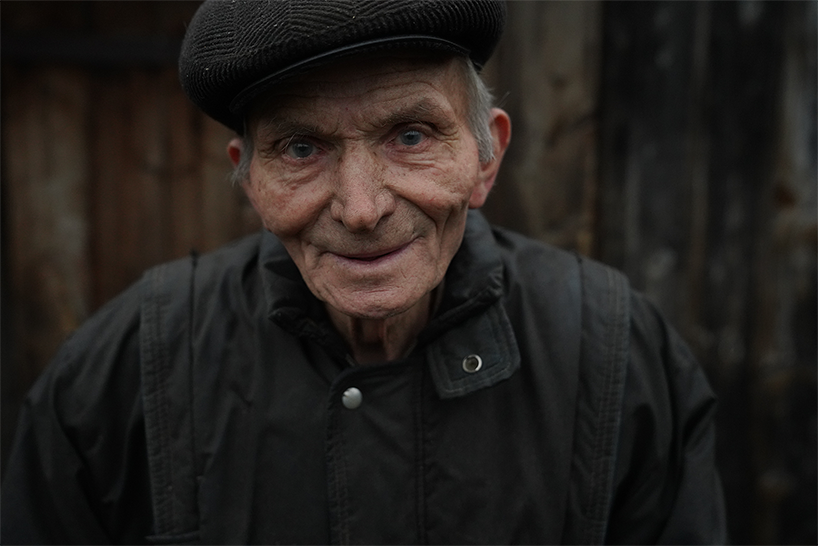 In 2018 Taylor was invited by the United Nations Development Programme to document areas of Belarus, the Ukraine and Southern Russia for their Clima East project - an area in which 30 million tons of carbon is being 'stored' in the ground through peatland restoration and subsequently, developing economic pathways for the people who live in the area.

More of Taylor's photography and photojournalism features on the original article at https://undp-adaptation.exposure.co/shifting-ground#section-1700906

Much of the news about climate change is terrifying or tragic: rising sea levels drowning island nations, infectious disease outbreaks, crop failures and famine. But just as stories of crisis alarm us, stories of adaptation and action illuminate what's possible. In Eastern Europe and Russia, rural villages are taking on the challenges of climate change head on. Their battlefield is the humble peat bog.

Peat is a verdant mix of decaying and decayed grasses, sedges and other plant matter that has accumulated over thousands of years.

The unassuming exterior is in fact part of a vital wetland ecosystem, home to hundreds of rare bird species and aquatic life.

Peatlands are also critically important to preventing climate change, because boreal and subarctic peatlands collectively sequester billions of tons of carbon which would otherwise be released into the atmosphere.

When bogs are damaged by humans, not just the ecosystem suffers; the degraded soils release their stored carbon at alarming rates.

Peatlands are also extremely prone to fires when they are drained or degraded.

The irony is that the mismanagement and draining, which residents hoped would bolster economic development, had the opposite effect. These fires pose not just a local and regional health issue, they pose a global problem as they unleash ancient stores of carbon into the atmosphere, contributing to dangerous rising CO2 levels.

This history teaches us that in the solutions we implement, we have to consider the long-term health and viability of human communities in conjunction with the health of the peatlands if we are to heal the land, keep carbon in the soil, and sustainably develop.

In response to this crisis, the EU and UNDP began the ‘Clima East’ project in 2012 to mitigate climate change, restore ecosystems and develop sustainable livelihoods. With EU funding and UNDP support, the Clima East Pilot Project has worked to restore and promote the sustainable use of peatlands through building the capacity of the national greenhouse gas (GHG) inventory system, as well as developing and piloting an ecosystem-based approach for restoring degraded private arable peatlands into semi-natural conditions, with resulting high values to local communities and simultaneous biodiversity conservation.

The objective has been to demonstrate how, within one landscape, certain areas of abandoned/degraded agricultural peatlands that would begin to emit carbon can be restored, while adjacent areas can be protected at the same time to increase carbon sequestration.

Local residents already understand the necessity of restoring peatlands, not just for their own benefit, but for the benefit of everyone on this planet whose lives may suffer because of climate change.

One Village at a Time

If the peatlands can be maintained and protected for the next 20 years, it will keep 132 million tonnes of CO2 in the ground, the equivalent to taking more than 20 million cars off the road. If peatland communities can be empowered to protect their own homes and livelihoods by restoring the environment, their experience can serve as a salutary example for all of us.

Climate change is a complex problem that requires solutions at every level, in every part of the world. Peatlands are an extremely important part of this puzzle, and residents of these Eastern European peatlands communities are teaching us what it means to participate in real solutions.

We can learn how to adapt in our own backyards.

For more information on the project, please visit the Clima East website.

In 2012, the EU and UNDP began the 'Clima East' project to mitigate climate change, restore ecosystems and develop sustainable livelihoods.