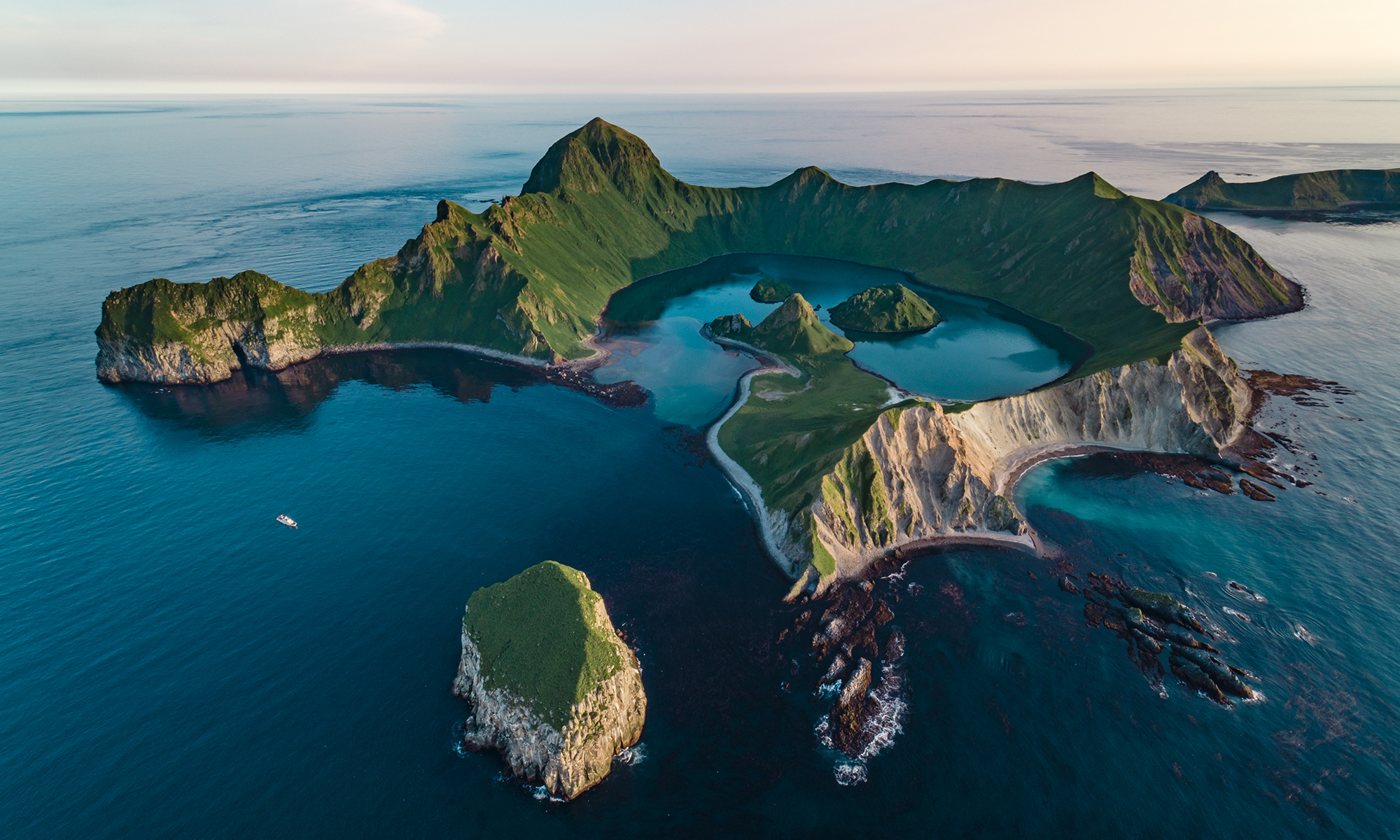 From Kurils with Love

Vladimir, a scrappy Russian marine biologist, stows away aboard a boat filled with adventure junkies and a world-renowned cyber security expert to help fulfill his quest to understand and protect the Kuril Islands. Set in one of the most inaccessible volcanic island chains in the world, the film From Kurils With Love introduces us to this true warrior for the planet and takes audiences on an intimate journey of visual bliss, sea lion chaos, and ultimately a greater hope for the Earth.

“All my life I tried to bring attention to the Kuril Islands, it’s only people who can destroy it quickly, or they can protect it.”  - Vladimir Burkanov

Since the film’s production, the Kuril Islands Research and Conservation Initiative has been founded, a 501c3 led by Vladimir, marine mammal scientist Russ Andews, and Taylor Rees. A fundraiser is in the works to help support the science and conservation in this region!

‍For more information about From Kurils with Love and the fundraising initiative visit - https://www.tomorrowunlocked.com/supportvladimir/