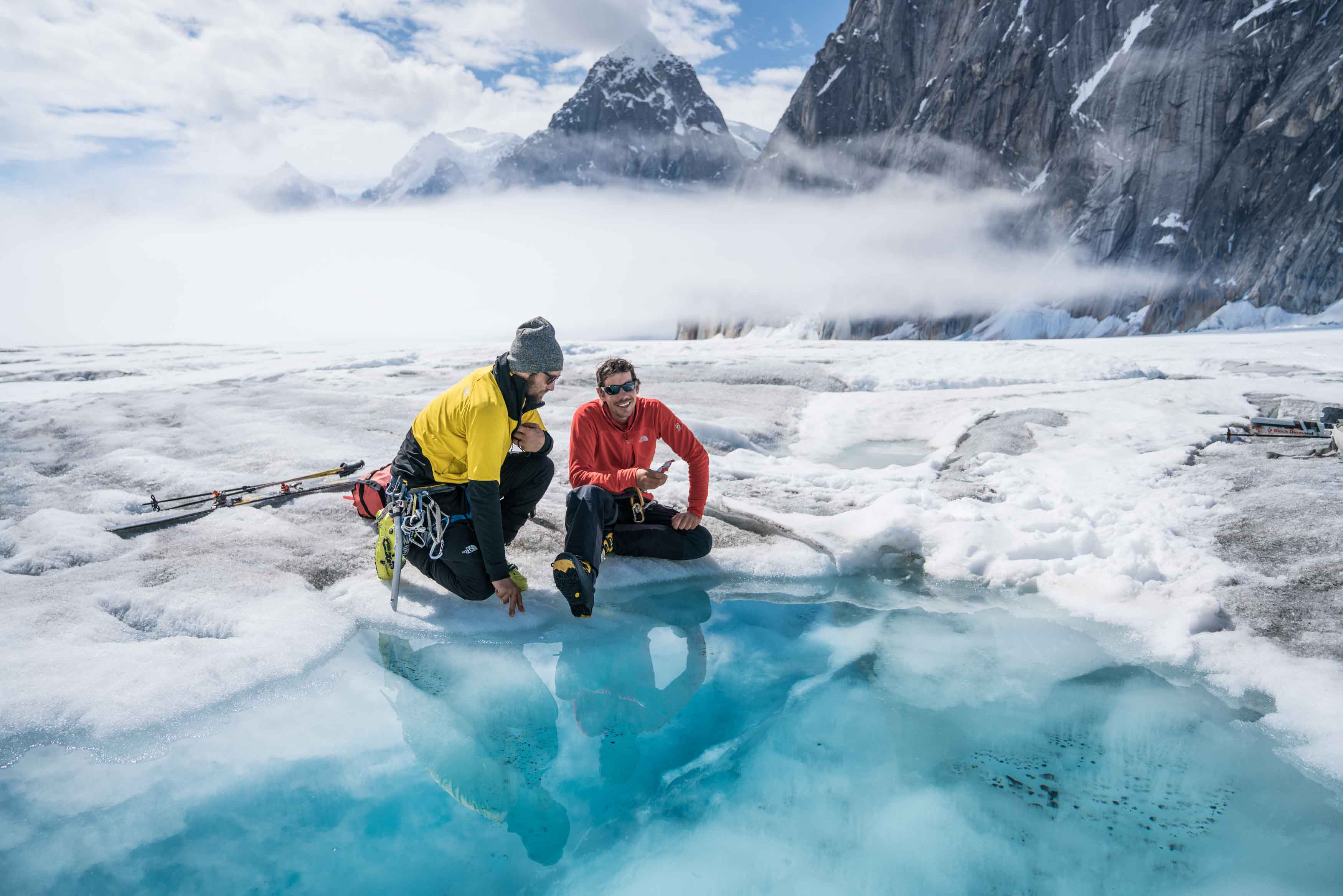 Climber and filmmaker Renan Ozturk makes the pilgrimage to the toothy and harsh landscape of Alaska’s Ruth Glacier every year. This time around, he and fellow climber Alex Honnold have their sights set on a beautiful route up Mount Dickey. But the weather is horrendous. So instead, they end up sitting in tents talking about their feelings. What unfolds is not your typical climbing film, but rather a touching examination into life’s big questions.

On this project, Taylor wore many hats, shooting on the glacier with Alex, Renan, and Freddie Wilkinson, directing the interviews, writing the VO script alongside writer and collaborator David Gonzales, and editing alongside Renan.