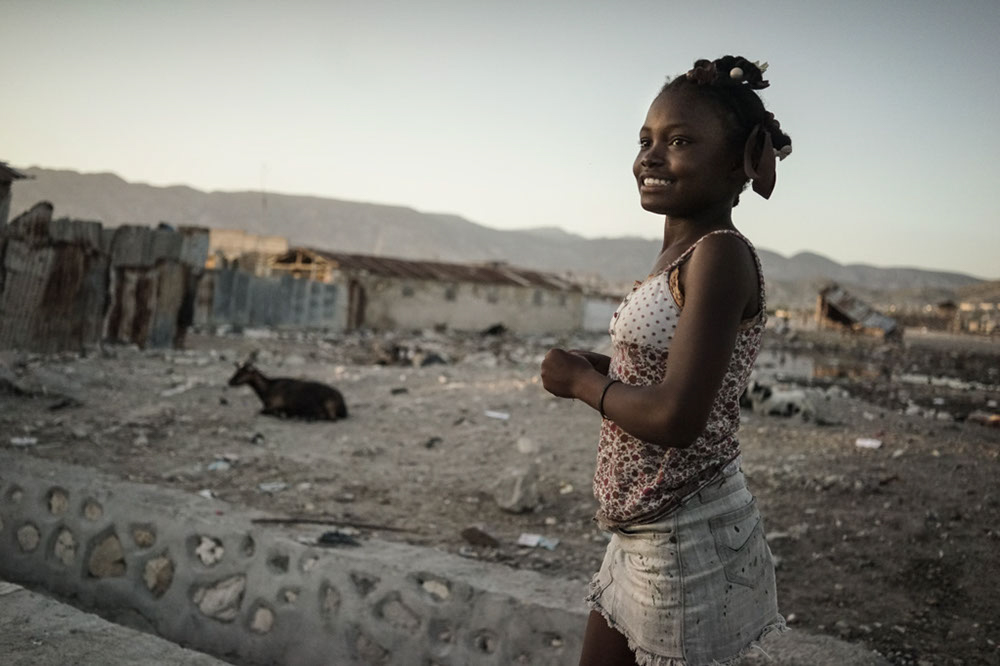 Haiti is not usually perceived as a top international tourist destination. But in early March 2015, a group of seven runners set off to show that the country is a place to be celebrated, visited, and invested in. With a relay team and a support crew, the group ran from Cap Haitian to Jacmel, crossing the entire island from north to south in nine days. Running a total of 230 miles, they averaged marathon-distances every day. Taylor was there as a photojournalist, alongside filmmaker Andrew Campbell, covering the run for DoWork, a Haitian community driven non-profit raising families out of poverty through dignified jobs.

The idea for the run got its start in 2010, six weeks after the 7.0 earthquake that killed nearly 300,000 Haitians and left an estimated 1.5 million people homeless, when Ian Rosenberger from Pittsburgh, Pennsylvania, visited Haiti to help. Rosenberger met Tassy Fils-aime, a young man from Cite Soleil who was dying from a tennis-ball-size tumor in his jaw. Rosenberger and friends raised $50,000 for surgery to remove the tumor, saving Fils-aime's life. Soon after that Rosenberger realized the island's systemic poverty is not treatable with one-time aid packages. Instead, groups must work with whole neighborhoods, one person at a time, to meet basic needs like healthcare, education, and employment. Developing these resources became the focus of DOWORK / Team Tassy, the organization that put together the fundraising run.