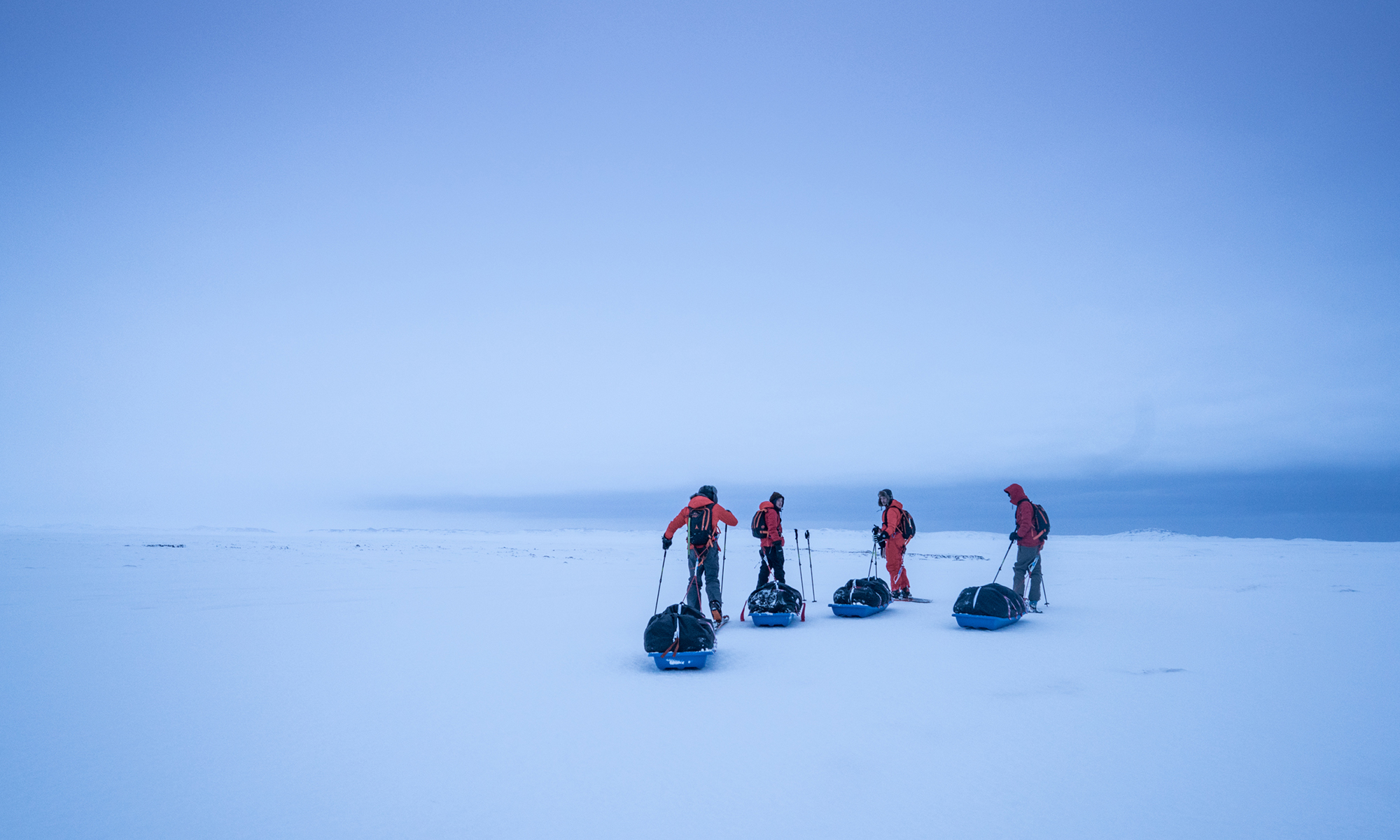 In December 2015 Taylor flew to Iceland to document a small team of British students who aimed to cross the country from the most northern point to the most southern point in the middle of Winter. Initially inspired by their youthful enthusiasm, on a broader scale this story stood to be an opportunity to document expedition life outside of the 'professional sphere' of influence. What transpired on the ice turned into an incredibly visceral coming-of-age story of friendship, parental influence & ambition set against one of the most extreme environments on Earth.

"Renan and I were intrigued to make this film because we were inspired to make a different story," Rees said. "How many expedition films are out there with 19-year-old kids?"

The failure of the Coldest Crossing story turned into one of the most polarizing expedition narratives in recent memory, with question marks being raised of the teams experience, preparation & will power leading to three separate Icelandic Search & Rescue ICESAR pickups during the December / January stint. The subsequent media storm captivated audiences for the period following the teams final pick up, featuring across online, print & TV news for the foreseeable.

After the initial media frenzy, the truth behind what happened on the ice started to unpack from the polarizing media narrative and as such, The Coldest Crossing story continues to grow from the initial 2015 expedition until the present day.