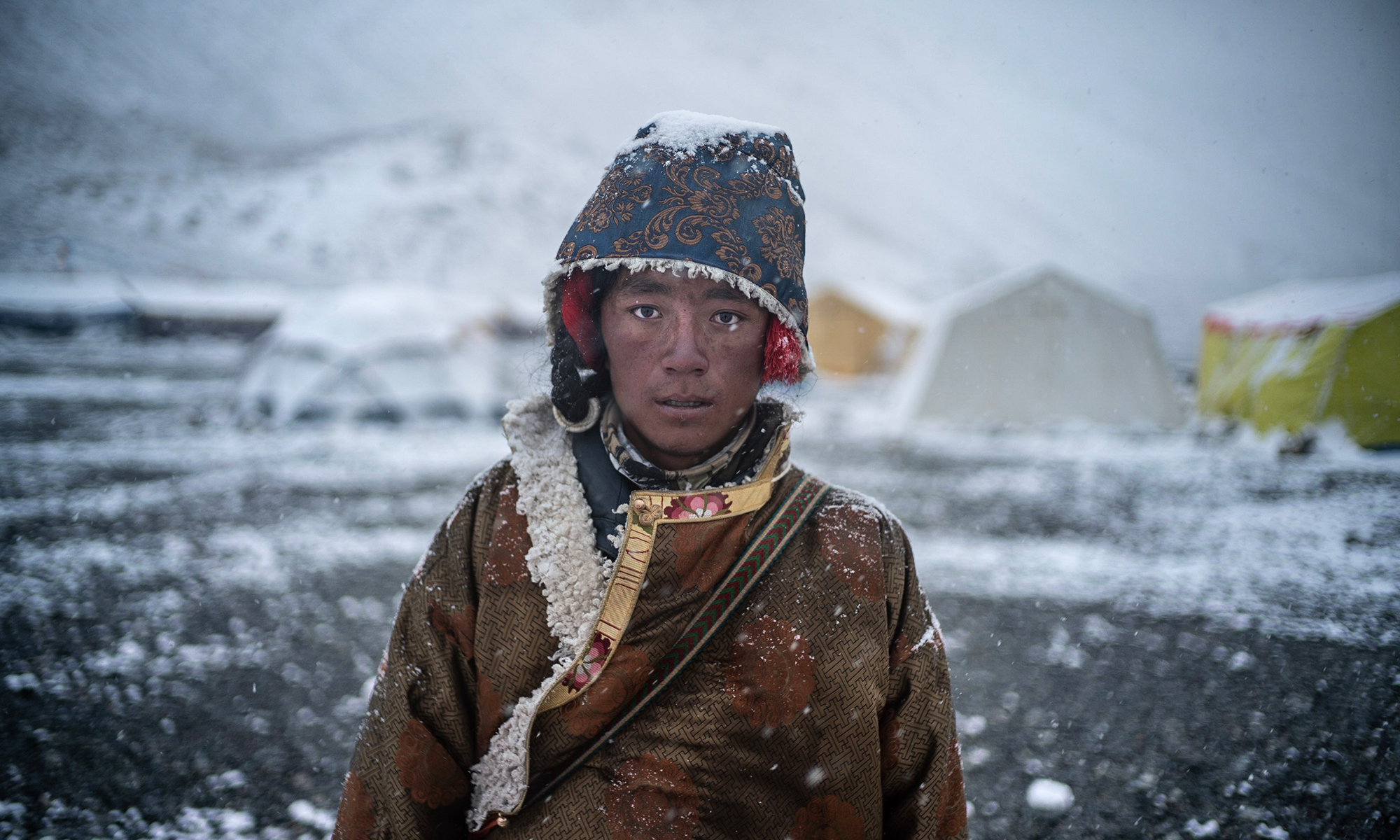 The Ghosts Above is a short documentary, produced in collaboration with Sony Alpha Films and National Geographic, about the historic and current dynamics between high-altitude workers and mountaineering groups at the Roof of the World - Everest.

Shot during the 2019 season, the story is told through the perspective of photographer and filmmaker Renan Ozturk - who narrates in first person — as he and his team ascend the mountain in an effort to solve an outstanding Everest mystery: Who achieved the first summit? Was it really George Mallory? Or his partner Sandy Irvine, who disappeared with Mallory in 1924 on the descent.

While Mallory’s body was discovered in 1999, Irvine’s has yet to be found. On this quest, there are reflections on the history of Everest expeditions, the fraught relationship between indigenous guides and expeditioners, the rigors of high-alpine mountaineering and the commercialization of this sacred mountain.