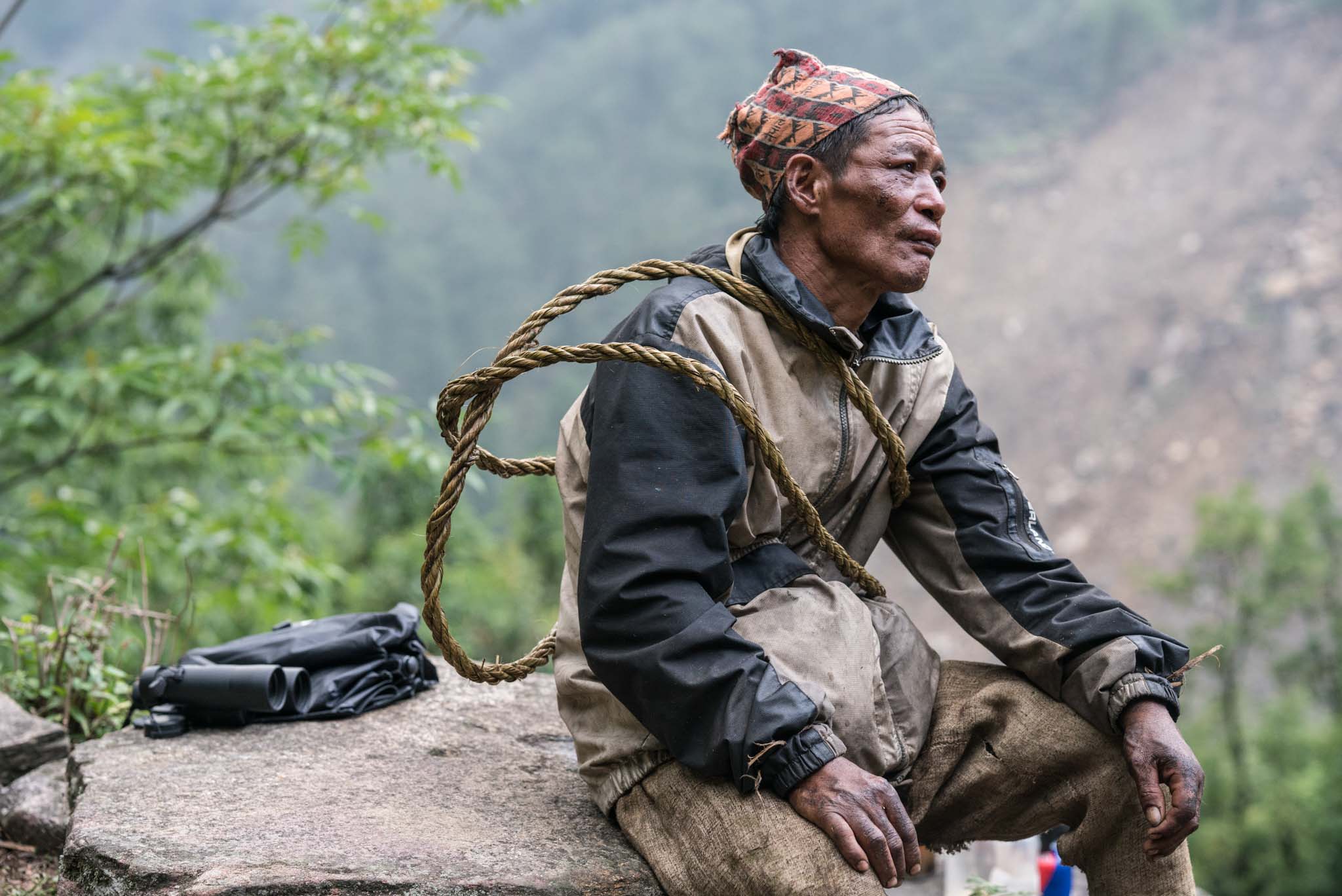 In the steep mountain jungles of Nepal’s Hongu river valley, members of the isolated Kulung culture have risked their lives for generations scaling dangerous cliffs to collect a wild and toxic honey. Deep and dark, the film glides through a misty world of forest spirits, dreams, and woodsmoke to share the story of the leader of the harvest and his final journey.

We owe our access to this story and the trust of the Kulung community to the decade of work the dZi Foundation (dzi.org) has done in this remote region of Nepal.

A co-production by camp4collective.com and feltsoulmedia.com, in association with the dZi Foundation and National Geographic.

'The Last Honey Hunter' - Behind the Scenes