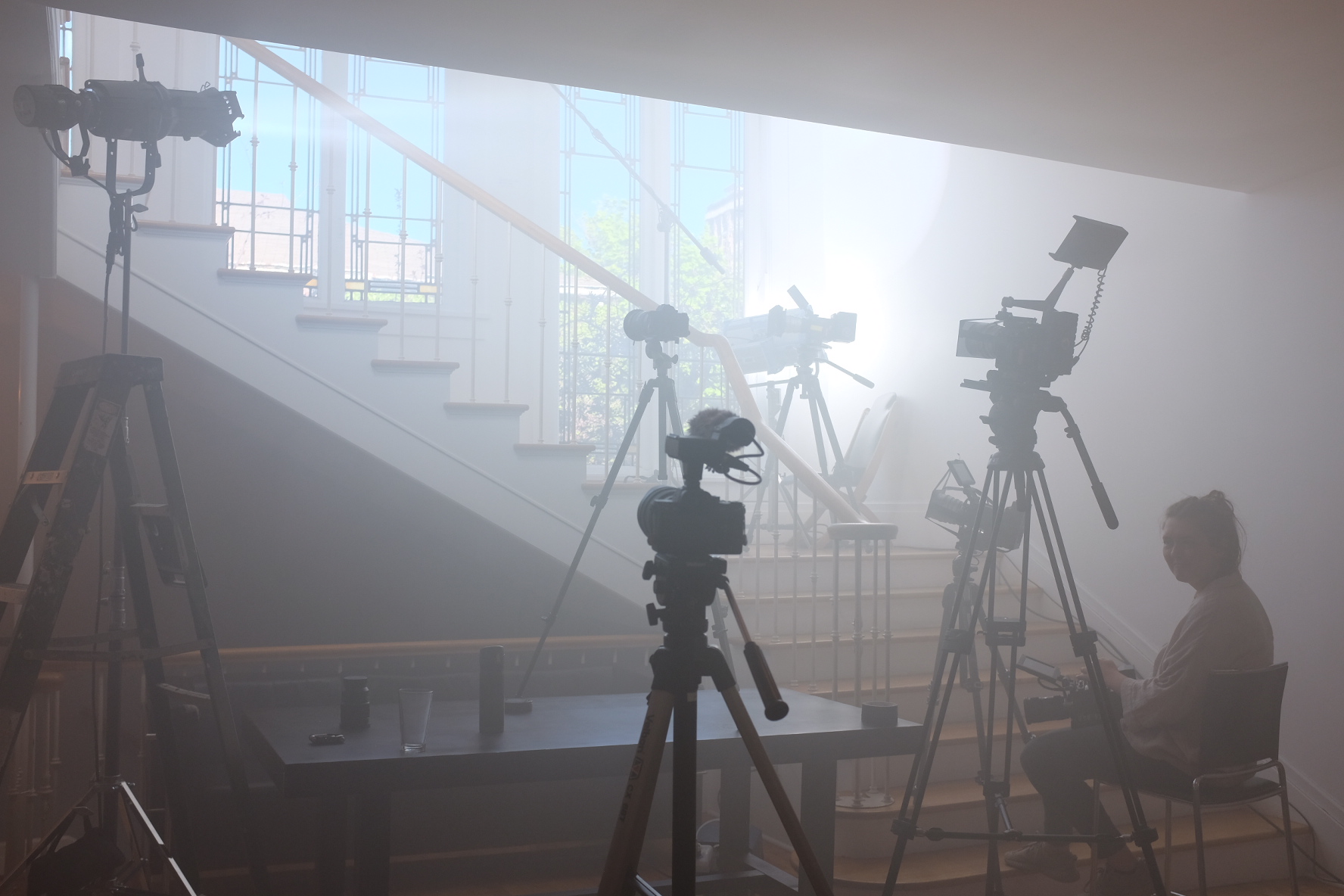 In the summer of 2017, Director Taylor Rees sat down with four incredible women to discuss their perspectives on mentorship, creativity, growth, and the outdoors. Filmed in the historic Clubhouse SLC home to the Ladies Literary Club, the oldest women's club in the West, these conversations bring to life the multi-faceted dimensions of women and their experiences and ideas.

Too often the definition of strength is perceived as one dimensional and, as an ultra runner, Hillary Allen is far too familiar with this. Last year after a harrowing accident, she began a journey to recovery that allowed her to discover the true meaning of strength.

Vulnerability is an essential ingredient to progress. As a designer, Ruth Beatty understands that creative risk allows for the evolution of ideas.

Ski mountaineer and expedition leader Hilaree Nelson talks about ways in which she has broken out of many gender roles in the mountains, and balancing motherhood with adventure.

One of the joys of exploration is finding your own path. As the founder and CEO of Outdoor Afro, Rue Mapp has done exactly that. In our final installment of our Mentors series, we learn from Rue about her journey to celebrate and inspire African American connections and leadership in Nature.