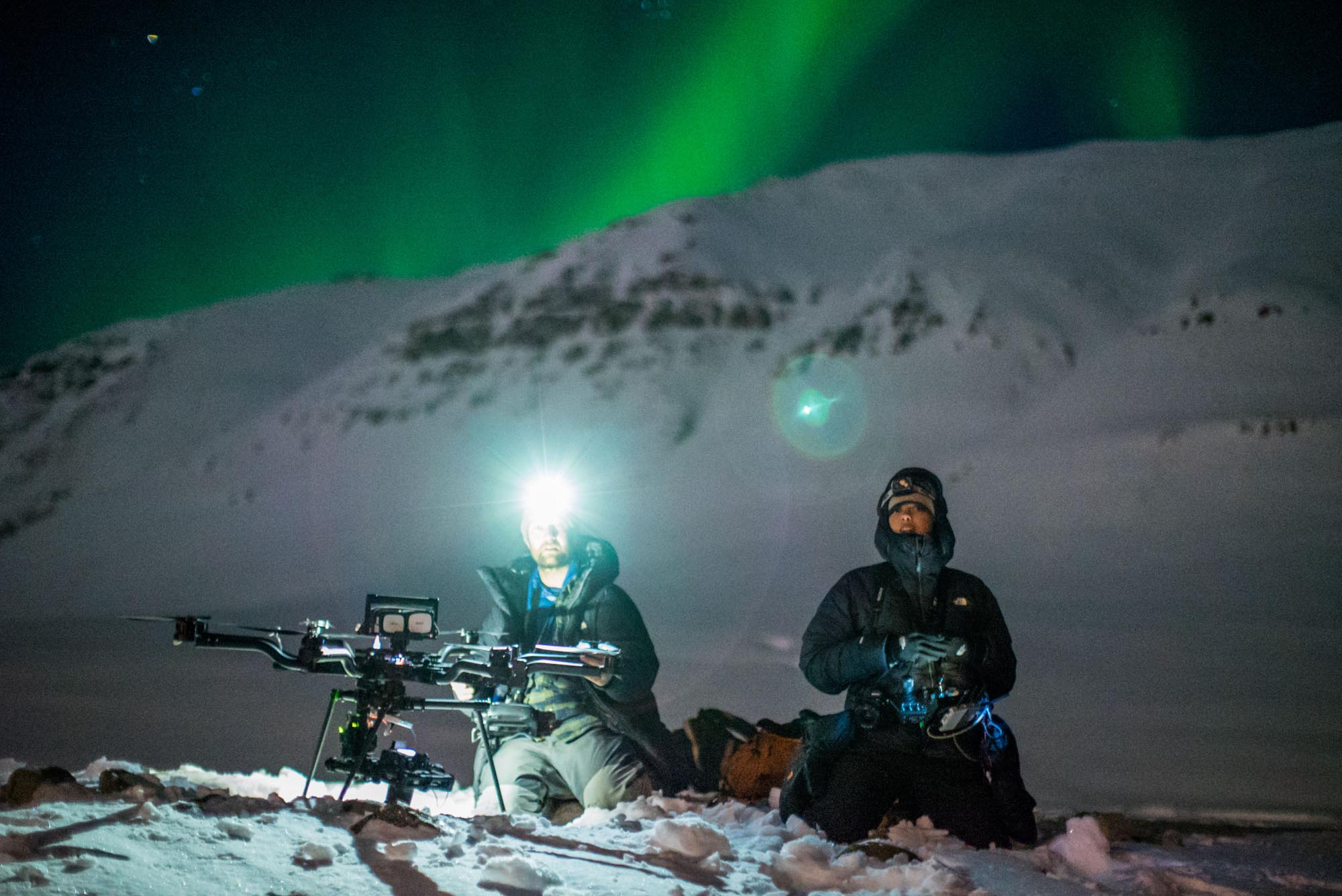 Under an Arctic Sky

'Under An Arctic Sky' - Trailer

With three hours of light each day, brutal winter storms and freezing temperatures, Iceland is far from the ideal surf trip. However, this didn’t stop photographer Chris Burkard and filmmaker Ben Weiland from rounding up a crew of surfers to seek out unknown waves in the islands remote north… all during the worst storm to hit Iceland’s shores in 25 years.

'Under An Arctic Sky' - Behind-the-Scenes

Before Under An Arctic Sky was even an idea or a film it was a love affair with surfing in cold water. Over the last decade Chris Burkard (Director &) Ben Weiland (DP) traveled across the globe seeking out waves in some of the coldest and most remote conditions on the planet. Why would anyone ever want to surf in cold water one might ask? Simple.. to thrust ourselves out of the safe and the routine, the familiar and known, and to hopefully create a space where the unknown can occur. Under an Arctic Sky was this unknown. We endured the largest storm Iceland had seen in 25 years and we began to question whether this trip was doomed for failure from the start… There were so many moments while filming for where we should have called it quits. Like when our car got stuck in an avalanche, Renan Ozturk got 25 stitches from a drone or when the surfers had ice forming around their wetsuit while surfing at 1 am in the Arctic Circle. The best projects always require you to suffer a little bit, and that is exactly what we did.